Inuyasha short theme music. The most Nostalgic music that reminds me of childhood. 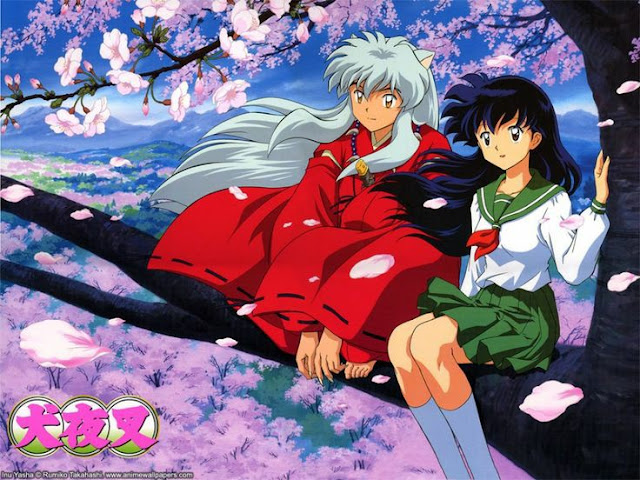 Popular posts from this blog

May 20, 2021
Synopsis :  Bahadir Bey is the cousin of Ural Bey who was punished in earlier episodes of season 4. Bahadir Bey attacks Cavdar tribe along with his banished son Sancar and arrests Aslihan (who had been appointed as Bey of Cavdar tribe by Ertugrul and Cavdar Beys). After seizing power at Cavdar tribe, Bahadir Bey invites Ertugrul Bey (who is now the Frontier Bey appointed by the Sultan) to a feast. Bahadir plans assassination of Ertugrul while he is on the way to Cavdar tribe. Ertugrul comes to know about the take over of Cavdar by Bahadir Bey and the assassination plot. He takes 2 Alps with him (Abdur Rahman and Bamsi) and reaches Cabdar tribe. He exposes Bahadir Bey's secret association with Governor Ares and the destruction of catapults (which were being built under Ertugrul's command)-Samsa alp loses his life while protecting the catapults. After questioning Bahadir and other Beys who supported him, Ertugrul Bey puts them to sword and releases Aslihan khatoon and Turgut fr
Post a Comment
Read more

Ronan Keating: When you say nothing at all.

May 18, 2021
Dirilis Erturul fame, Engin Altan is returning to history genre with the new Turkish series Barbaros, Where he plays the title role Khairuddin Barbaros Pasha. Barbaros in latin means 'Red bearded'. Khairuddin (born as Khidr) and his elder brother Oruc lead a number of victorious naval expeditions in the Mediterranean, including Spain, thereby securing dominance of Ottomans in this region. Born in 1466, made Grand Admiral by Sultan Suleman in 1538, this warrior returned to Constantinople in 1545 and died in 1546. Click for brief history of Bararossa at Wikipedia .
Post a Comment
Read more